Google Udacity Scholarship was the initiative under Google's Reskilling India Program and was announced during January 2018. I submitted my application with a hope of joining Intermediate Web Development Nanodegree Program i.e. Mobile Web Specialist. The news came in on 8th February that I was selected for the course and the courseware will be accessible on and after 14th February.

I have been hearing about Progressive Web Apps a lot (which is the focus of this program) and mostly from the JSLovers meetups. Udacity course gave me a chance to explore more in a systematic way through the courseware. Alongside the courseware, we're introduced to Discourse and Slack, specific to our program through which we could communicate with folks taking the same program under the scholarship. Best thing Udacity courses is that you are free to explore at your own time and pace.

Courseware began with showcasing what problems a website faces on a slow network (like a blank screen while page loading) and what are the ways in which these issues can be gracefully handled. Starting from the Service Worker, courseware explores all the essential APIs which can be used to achieve a Progressive Web App converting a simple website into one. It's been a very enriching experience learning from the videos and example projects.

When you work on projects relative to technologies you've been learning, it gives the complete sense of technology's behavior in the production environment which is essential. Akshit Jain, our moderator broke the news that we'll be working on collaborative projects soon and invited ideas from the participants on what they would like to work on. Selected ideas would become the projects everyone else will be contributing to and folks who have submitted the idea will moderate the project. You can find more information about what Collaborative Projects mean for the participants from the main announcement.

My idea was to create a FOSS marketplace/dashboard for offline projects, I planned to name it Offline Bucket. Like Codepen or Kickstarter showcases projects, Offline Bucket would allow developers to submit their offline projects and more information regarding supported browsers, versioning and contribution guidelines if the project is Open Source. Here are some of the mockups I created for submission. 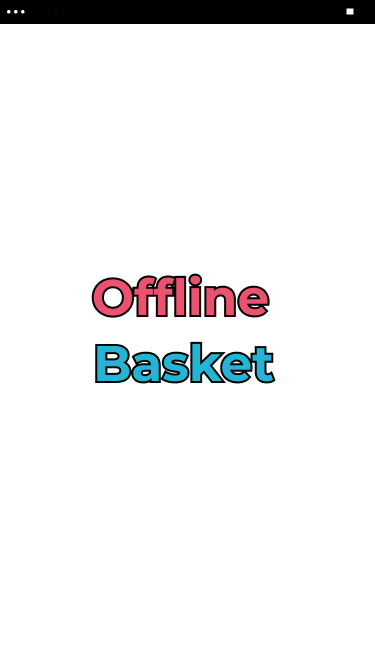 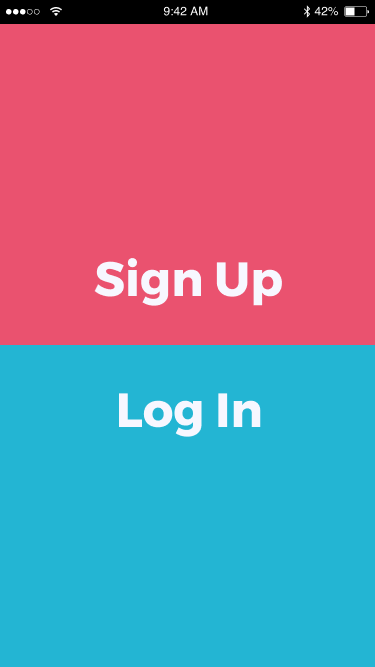 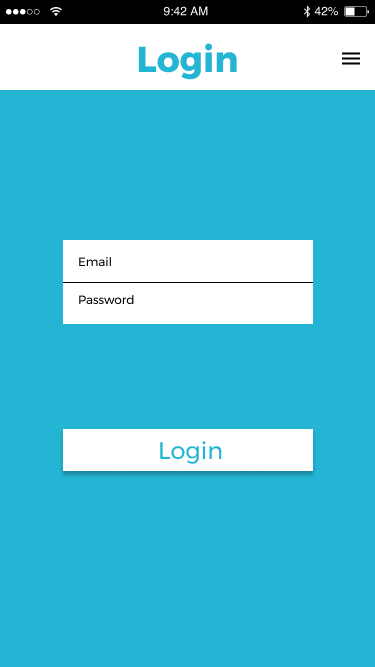 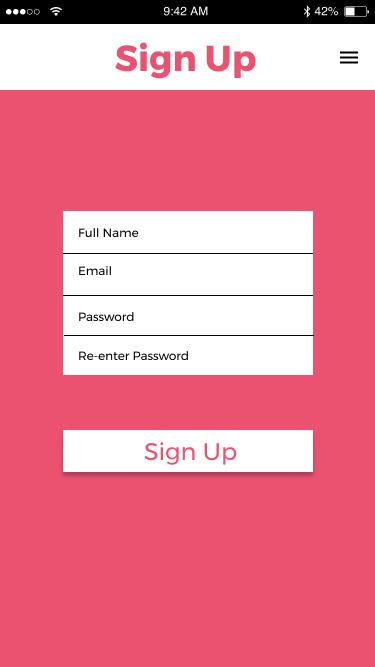 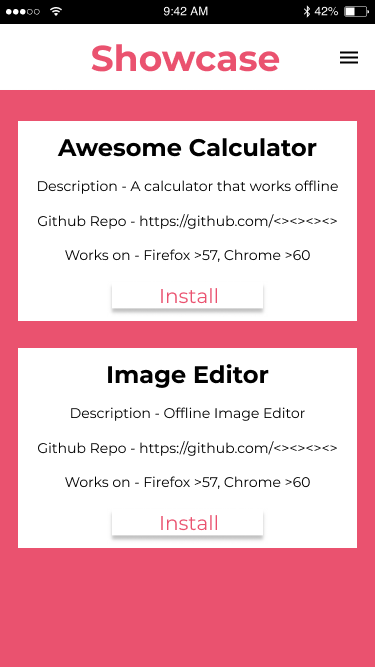 Final results came in and the 5 collaborative projects which were accepted are, Scholarships Projects Showcase App, Notes App, Udacity Pathfinder PWA, Blood Donation App and Guess the Quote. Reason being, ideas which matches were bundled in single projects and all the folks whose ideas were considered were made moderators. Hence, Offline Bucket became Scholarships Projects Showcase App and me, moderator alongside Shashikant Jha and Manoj Bahuguna for the same project. Being a moderator we need to further select co-moderators who'll handle specific tasks and contributors like UI/UX design, backend development. Soon there'll be a repository probably open sourced which will allow other participants to contribute. There's no constraint on how many projects one participant can contribute to.

I hope you get an idea of what this scholarship means and how exciting it is for the folks who get selected. If you did not get the chance of being a part of the program this year, make sure you look for future announcements. Also, you can apply for the next iteration of the program directly from Udacity.